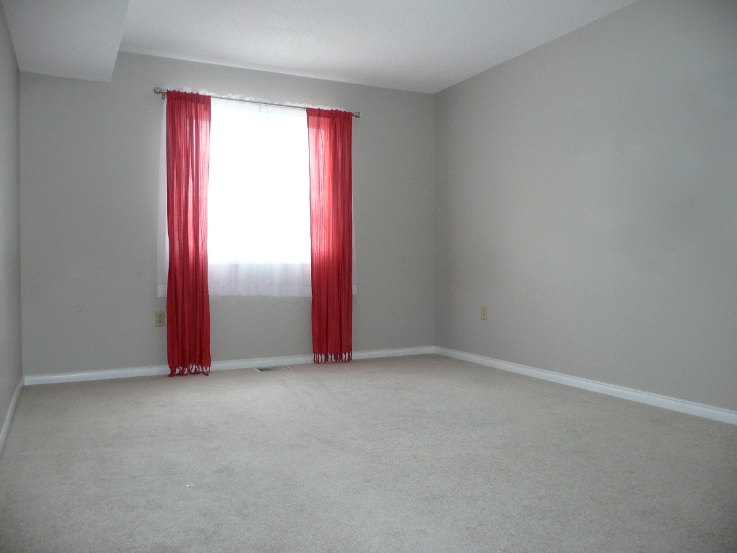 Britain’s army of Airbnb landlords has been handed a cash bonus by the Treasury following an announcement in last week’s budget that means most of them will no longer pay tax on their rental income.

At the moment, anyone who rents out a room to a lodger where the rental income exceeds £4,250 a year must pay tax on the amount above this. But last week the chancellor announced that, from April 2016, this tax-free allowance will increase to £7,500, the first time the threshold has moved since 1997.

The move will mean the majority of lodger landlords will avoid paying tax altogether. Lodger landlords can earn, on average, £8,335 a year in London, and £6,071 across the rest of the UK, according to website Spareroom.